We can offer several Data Centers for you to colocate your dedicated servers or to store your data and applicationson virtual servers. 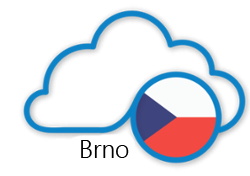 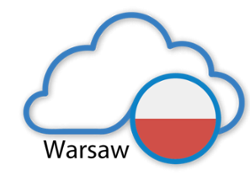 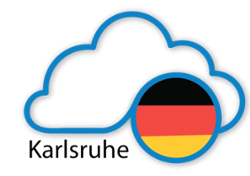 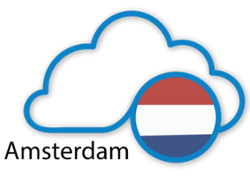 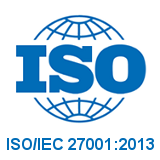 Main power supply of the data center is carried out by its own power ring, which is a direct part of the Dutch central ring "Flevo ring". The data center is also equipped with powerful diesel generators and batteries that are able to ensure the smooth operation of the entire infrastructure in case of emergency power loss.

Each of the wide variety of transit providers is connected through a port running at least 10Gbps, commonly 150Gbps + is a part of a network based on 320Gbps overlapping channels with multiple data centers in Amsterdam. Traffic routing is configured in such a way that the shortest path is always used for data transfer.

The server rooms are kept at a constant temperature of about 24°C. In the total of three data center server rooms, with a total capacity of 340 racks, each server rack is equipped with an individual cooling system.

The data center is divided into four fire protection zones. An early fire detection system, which responds to the slightest sign of smoke, as well as the main gas fire suppression system, are used to prevent and to stop fire.

The territory of the data center is surrounded by a tall metal fence, which is constantly under the voltage of 10 000 volts, connected to the perimeter detection system to ward off potential intruders. The interior and surrounding areas are under the video surveillance 24/7.

By continuing to use the site, you agree to the use of cookies. More information